RDM has spent twenty-five years becoming what it is today.  Established in 1996 as a design & marketing agency working primarily in the Commercial Property market it has been though much to arrive at the present.

We were in advertising back in the day of marker scamps, CS10 and Rotring pens.  One thing holds true – a great idea, in itself, is not any better shown on an iPad Pro than it was with a bit of cool grey on A3.

In the days of media limited to press, outdoor, tv and cinema; creativity was king.  In the modern digital age of ever increasing media and social media delivery channels, delivering the message has seemed to have become more important than the message itself.  Our roots are established in the former and thus embracing the digital age we are equipped to do so with a better creative product.

The following examples may seem a little self-indulgent but some serve as a reminder on how we used to have to do things; others as a reminder of how media changes. 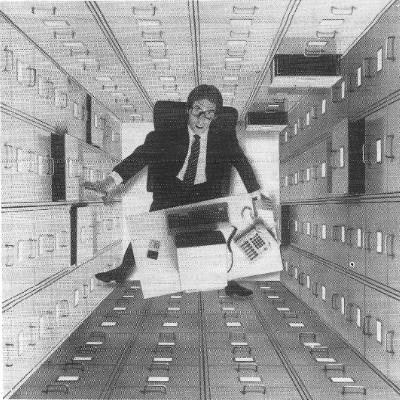 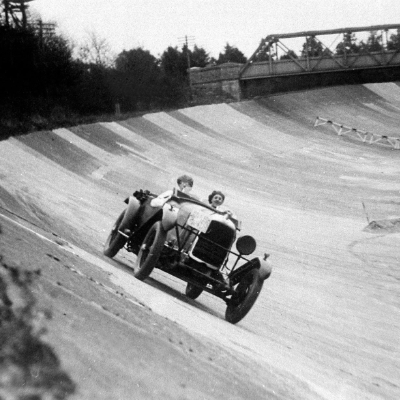 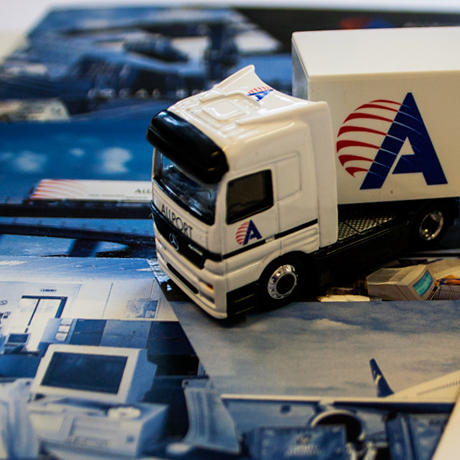 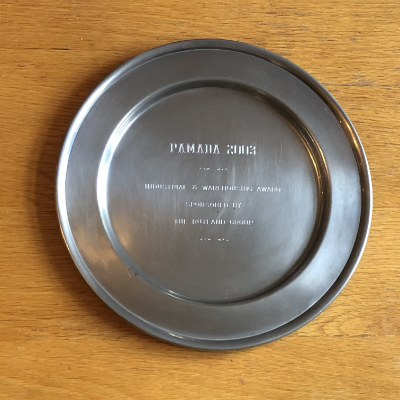 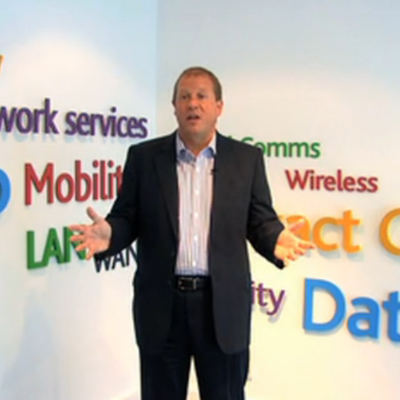 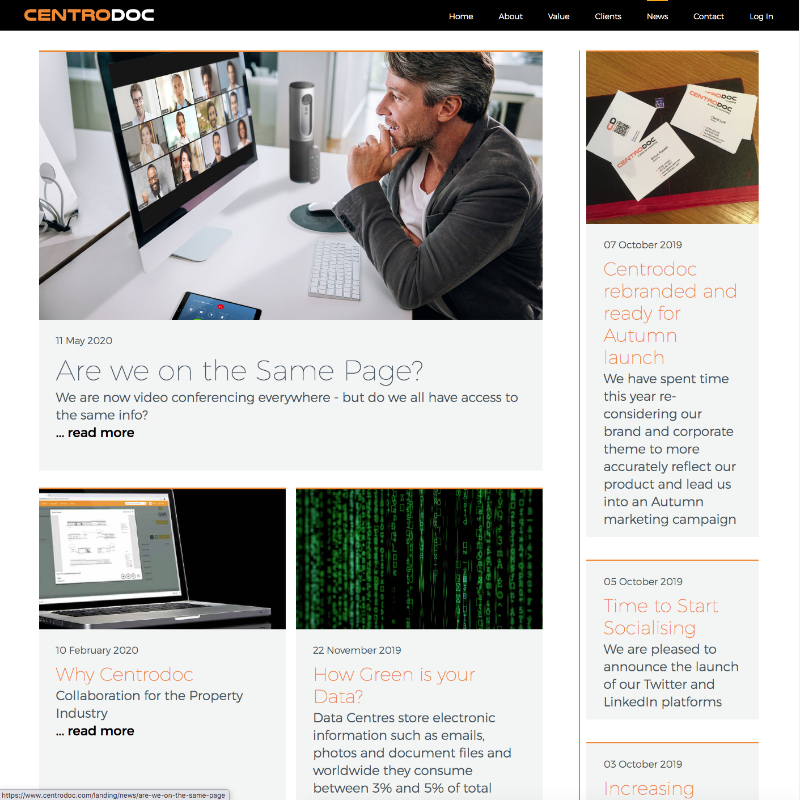 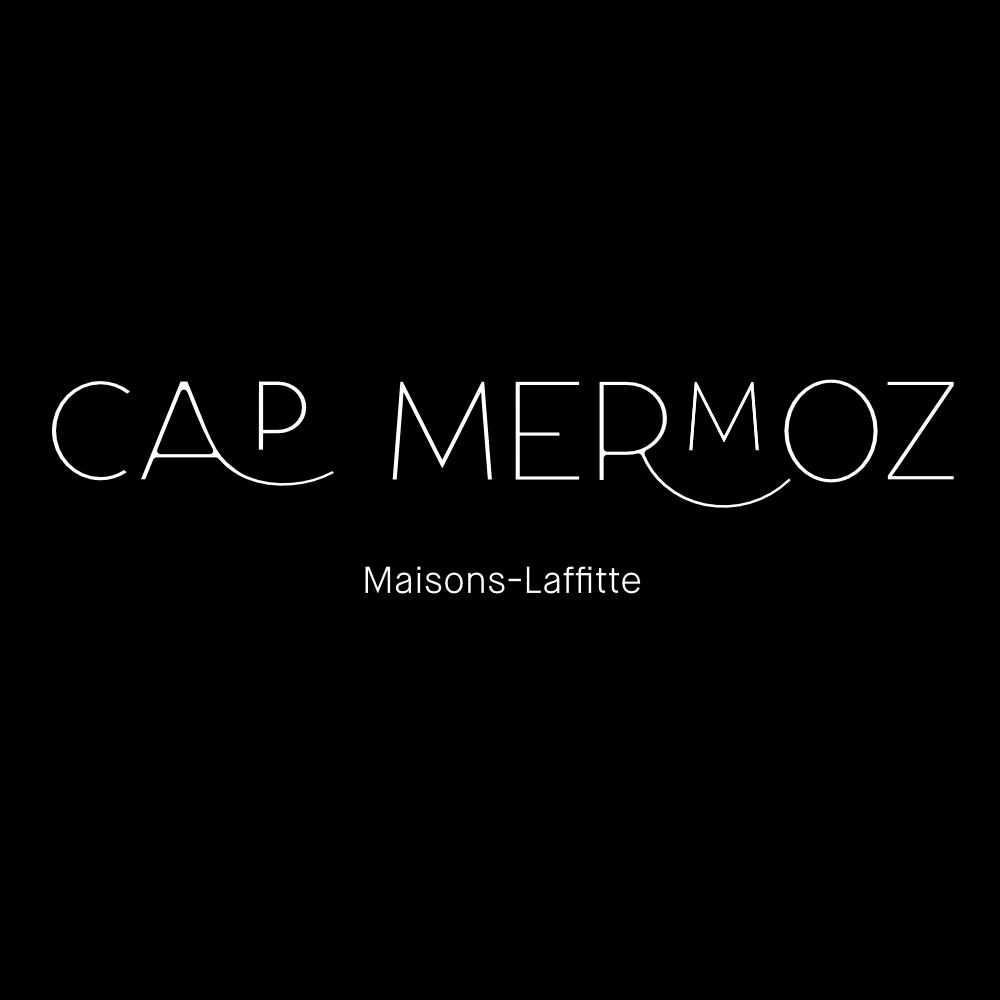 THE FOLLOWING ARE OUR PRIMARY AREAS OF ACTIVITY UNDERTAKEN SOLELY OR IN CONJUNCTION WITH ONE OF OUR PROFESSIONAL PARTNERS.